You Are Pre Programmed for Food at Birth

Food, is in your system the moment you are born and you don’t have one word to say about it. You are forced feed a diet immediately after you are born and then afterward programed to follow a diet that was inherited by your parents and from their parents, based on their heritage, upbringing, education, age and demographics. So, from a very early age, you are programed and given a diet, that is derived from family members based on their own lineage, their education and their economical standing. You are influenced not by what you need, but what you want, and how often you want it and now throw in, how much you are given.

You have been pre-programed to enjoy certain foods, prepared a certain way, and at certain times to develop an automation in your body to crave these items based on memories, hungers or even thirsts.

How was your palate programed? History first.

Nestlé and Gerber both have long, rich histories of supporting the nutrition, healthy growth and development of infants and toddlers.

In 1867, Henri Nestlé, a pharmacist, was asked to look in on a neighbor’s child who couldn’t breastfeed. The baby thrived on the special mixture Henri created. Soon, Nestlé’s innovation—the world’s first infant food—was being sold throughout Europe, and the first infant food company, Farine Lactée Henri Nestlé, was launched.

Gerber Products Company also began with attention to one baby. Following the advice of her pediatrician in the summer of 1927, Dorothy Gerber started straining solid foods for her 7-month-old daughter Sally. After repeating this process many times, Mrs. Gerber suggested her husband try it. She watched Dan make several attempts, and then he pointed out that the work of straining fruits and vegetables could be easily done at their canning business, based in Fremont, Michigan. Workers in the plant began requesting samples for their own babies, and the legacy of GERBER® baby foods began.

The minute that you were born, your parents or guardians were blitzkrieg by friends, family and outsiders in how or what you are to be feed, what time of the day and how much. In these early stages of your life, you are feeding on food products and brand names, that have been traditionally handed down, from generation to generation.

The parents of today are changing and are influenced, positively or negatively, every 30 seconds of the day, by ways of technology from hundreds of multimedia outlets introducing to them something new, exciting, or else detrimental to their children.

I have witnessed each decade and how we have been influenced by our generations and how we have succumbed to our family traditions and beliefs when it comes to food consumption at an early age. However, I have noticed a shift, within the past 5 years to a new beginning of food and its place in our society in relation to non-GMO, organic, sustainability and the nutrient value of food products. 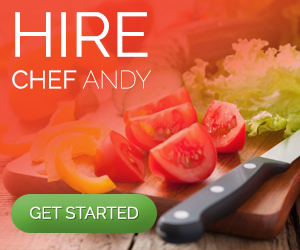 What is a Performance Chef?

We have over 30 years of hospitality industry experience and we hope that what you take away from our story is that you recognize that we are a small company built on passion, faith, integrity and when you hire us, we are committed to you, our client, to assist you in obtaining your goals, just as we have worked hard to obtain ours.

What is a Performance Chef? 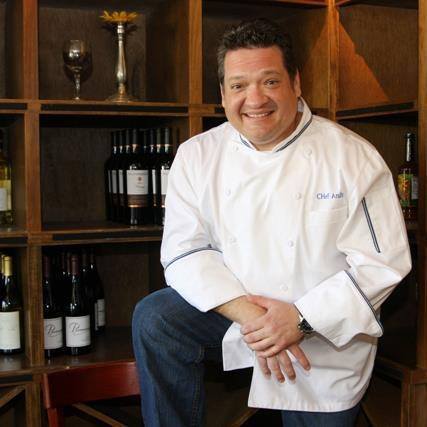